FREE SHIPPING WORLDWIDE & SUBSCRIBE AND GET $20 OFF YOUR FIRST ORDER

Home
IPL Laser Handset
IPL Hair Removal Diaries
Blog
About MissPeachy
What Is the Best Disposable Razor To Use For Shaving?
08.05.2021 | MissPeachy | news 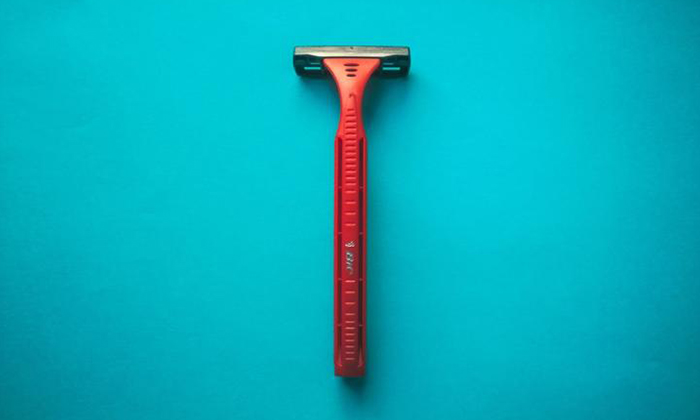 Disposable razors are convenient. You pick up a pack, you use one a few times, you throw it away, and you repeat the process until you've used up the whole pack. Then you go back out and buy another pack of disposable razors.

For Starters, No Disposable Razor is Good To Use For Shaving

Whipping out the razor in the shower and whisking off hair is a quick solution, but it also means you’ll probably be doing the same thing three days later! Shaving cuts the hair shaft off at the skin's surface, making it grow back faster and spikier, not to mention ingrown hairs often pop up in areas where you shave.

If you have sensitive skin, dry skin, redness, irritation, razor bumps, or razor burn, no disposable razor is going to fix that problem. That’s simply not what they're designed to do. These are signs that your skin needs help, and the best way to provide that help is to discontinue use of your disposable razor.

They Aren't Good For Your Wallet Or The Environment

It's not a secret that disposable razors are wasteful and not easily recyclable. They're meant to be used a few times and then thrown in the garbage. It should also be noted that every disposable razor you use ends up in a landfill, where it will take over a thousand years to decompose.

While most disposable razors are made of plastic, you typically can't recycle them as they are. The report suggests that disposable razors are usually made of several different materials, which make them a challenge to recycle properly: There's the handle, which often contains both plastic and some sort of rubber for grip, and the head or cartridge, which includes the metal blades embedded in a plastic frame.

The sharp blades also pose a safety risk to waste workers if they're not disposed of properly, which is another thing to keep in mind. However, if we continue buying them, companies will continue making them.

Aside from the recycling challenge, believe it or not, even though the cost of shaving seems to be fairly pocket-friendly, it couldn’t be further from the truth. Let's say your disposable razor costs $20. A year's worth of cartridges is $35. Shaving cream costs between $5 and $15 a month. $120 total a year then. That’s $1,200 over ten years, $2,400 over twenty, and so on.

There Are More Eco-Friendly and Wallet-Friendly Alternatives Out There

At the very least, if shaving is your go-to option, you could always try a steel safety razor, which uses replacement blades and can last for years. Shaving with a safety razor like this Rose Gold Sensitive Skin Razor can feel miraculous to those of us with sensitive skin and the razor itself is a stunner. On top of being more environmentally friendly, safety razors are known to cause less irritation on the skin and are particularly good for those with sensitive skin types. 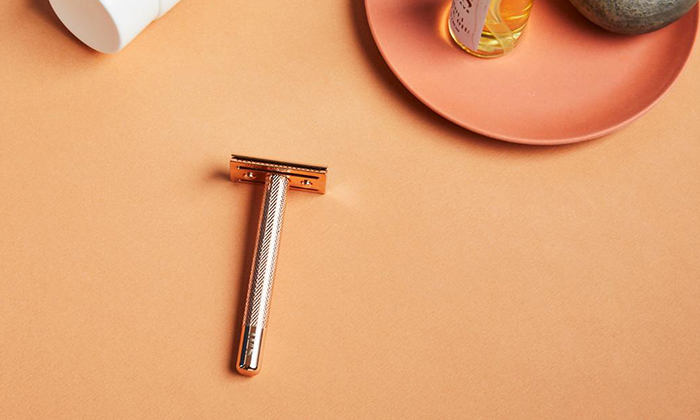 Generally, traditional hair removal methods such as razors and hair removal creams actually remove the hair from the hair shaft but do not really affect the continued growth of hair follicles. Therefore, after a short period of time, the part underneath the skin continues to grow, and it will become a new hair shaft and needs to be shed over and over again.

You may have heard of laser hair removal or you are just doing your in-salon laser hair removal treatment. The laser light penetrates the skin, and the hair follicle, where the most melanin is deposited inside the skin, absorbs the lightest energy and converts it into heat energy, forming a higher temperature near the hair follicle and causing the inactivation of the hair matrix cells, and thus achieving permanent hair reduction. However, intense pulsed light, known as IPL, is regarded as a new and modern alternative to the laser technique, which even allows you to treat yourself in comfort and privacy at home.

Although you still need to shave the area you want to treat before each IPL treatment, IPL will continue to prevent hair regrowth as long as you keep treating regularly. As a result, it can save you the hassle of daily shaving and cut down on your disposable razor usage.

It is obvious that IPL is certainly the pricier option with a relatively high one-off cost when comparing it to shaving, yet the investment will last you a significant amount of time. If you compare how many disposable razors you purchase per year, the total can be just as much, if not more than what an IPL hair removal device cost.

@nikiskyyy: 2 billion plastic razors end up in landfills each year. 2 BILLION! I'm not perfect, but I'm doing my best to educate myself and make small, impactful changes in my life to be better for our planet. One of these changes has been swapping my plastic razors for an IPL hair removal handset that safely and effectively gets rid of unwanted hair. It's saved me time, money, and from creating unnecessary waste. 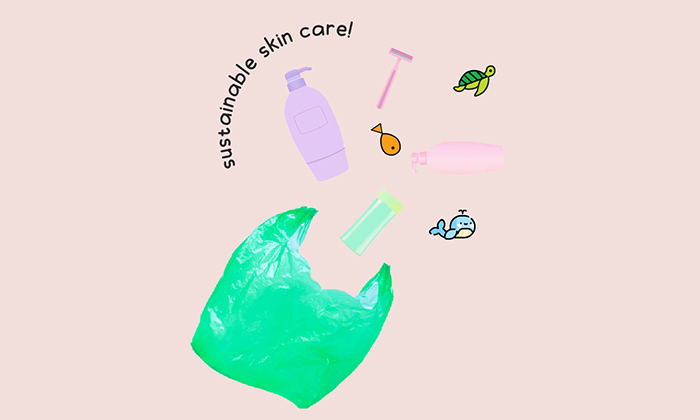 Will Ditching Disposable Razors Really Make That Much of A Difference?

While you, as one person, might feel like nither can you make a huge positive impact by ditching your disposable razors nor you are going to be the straw that broke the camel's back in terms of where something is suddenly a crisis. Each person is not creating that much waste, but every person together adds up. It’s ludicrous and outdated at this point to continue to use disposable razors and throw them away.

Your best choice is the one that works for your life and your skin.